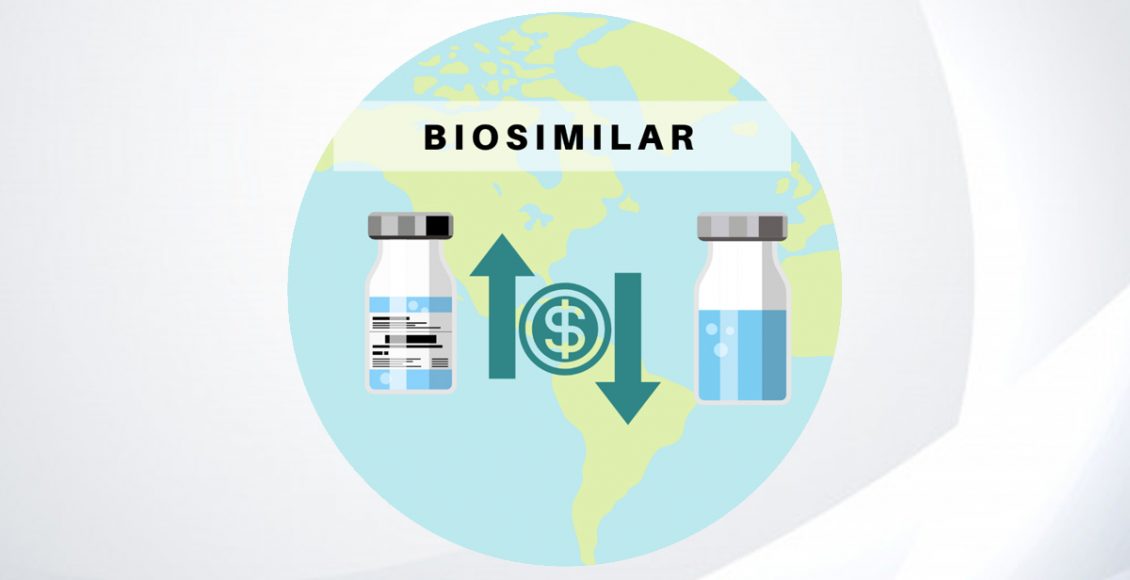 “Biosimilar competition intensity continues. Time continues to be essence for biosimilar developers. Latest to bite the dust is the Phase 3 rituximab from Archigen Biotech, the Astra Zeneca and Samsung Biologics JV. 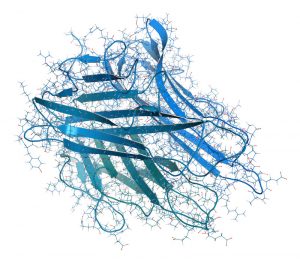 With biosimilars rapidly gaining traction amidst regulators and physicians and gnawing at the market share of originator biologic molecules, developers and marketers of biologics are turning to “patent webs” and lifecycle management play to stave off imminent competition. One of the stark examples of using the infamous patent thicket to block competition has been Humira (Adalimumab) by Abbvie. The anti-inflammatory drug has held its best-selling status undisputed for the past 20 years and rakes in more than USD 15 billion annually year after year, accounting for close to 58% of Abbvie’s net revenues. Considering its blockbuster status, Abbvie has protected the drug with a well-crafted patent fortress with 136 patents; and the first biosimilar isn’t expected to hit the US market before 2023. While the primary patent on Humira, covering the drug compound, expired in December USA in 2016, multiple secondary patents will continue to protect the molecule till 2022. With Abbvie having settled with about eight adalimumab biosimilar developers, US launch has been deferred to 2023 while biosimilar launches in Europe began in October 2018. In Europe, Abbvie has been strategically trying to protect its turf and per the Q4 2019 Earnings Call disclosure, has retained 45% of Humira market in Europe despite biosimilar competition. In addition to the patent thicket, Abbvie has also tried to delay competition by lifecycle extension strategies like a less painful version of the drug, providing a range of different formulations to target different patient groups and also sought orphan drug designation for conditions like pediatric uveitis and adolescent hidradenitis suppurativa (AHS).

In November 2020, we have witnessed a similar play of sorts by other companies to fight back the rising competition in an already crowded space of biosimilars. The first one comes from Genentech fighting back the rising competition by bevacizumab biosimilars. Genentech filed a lawsuit against Centus Biotherapeutics, a joint venture between Astra Zeneca and Fujifilm Kyowa Kirin Biologics, alleging that their bevacizumab biosimilar is infringing 10 of their US patents on the molecule. It is to be noted that while the primary patents on bevacizumab have expired in 2019 and two biosimilars have been launched in the US market, multiple secondary patents covering the formulation and manufacturing platform are still active in the US. Genentech asserts that Centus failed to provide complete information about the manufacturing process for their biosimilar molecule when it was required to disclose all confidential information disclosed in its BLA to the FDA as required under the framework of the BPCIA (Biologics Price Competition and Innovation Act). While the biosimilar is still under review by the FDA, any potential patent infringement litigation can substantially delay the market launch of the biosimilar. The only two bevacizumab biosimilars currently marketed in the US are Mvasi by Amgen and Zirabev by Pfizer and collectively they have gained a 40% share for the US market. As per estimates released by Roche, Avastin saw a sales erosion of approximately USD 900 million in the first nine months of 2020. In light of this, Avastin’s parent is holding on to the patent web as a final resort to delay another biosimilar from stealing its market share and keep the Avastin boat afloat.

Pfizer received EMA’s marketing authorization for its pegfilgrastim biosimilar, marketing of which in the EU will commence in the first quarter of 2021 under the name Nyvepria. The drug is indicated for the reduction of duration of neutropenia and incidence of febrile neutropenia in patients receiving chemotherapy. This will be the eighth pegfilgrastim biosimilar in the EU and it was the fourth in USA by receiving the approval from FDA in June 2020. While the competition looks stiff in the Europe with existing biosimilars having attained 42% market share, the originator, Amgen, has been able to redirect some of the biosimilar market share towards itself with a follow-on product of its originator biologic Neulasta. The follow-on version Neulasta Onpro is an on-body auto-injector that has been designed to deliver the drug automatically, so patients can save a day at the hospital after a chemo-treatment. Neulasta Onpro holds a 55% market share of pegfilgrastim in the US against a 29% held by the four marketed biosimilars. This is a classic example of lifecycle management play deployed by developers. While Neulasta sales saw a decline of 22% since last year, Neulasta Onpro held on to its steady share of 55%. A similar strategy has also been deployed by Celltrion for its infliximab biosimilar, which faces stiff competition in both EU and US markets with four or more biosimilars already in the market. Celltrion has launched a subcutaneous version of its biosimilar for infliximab in the EU market, and is under review by the US FDA for the US market. An oral formulation of the same is in the works in collaboration with Entera Bio.

While biologic developers strategically navigate product, commercial and patent strategy to stave off biosimilar competition, intensity of competition within the biosimilar segment itself continues unabated. Time continues to be of essence with early launches being critical for better price realization and overall program RoI for biosimilar companies. As has happened earlier, biosimilar assets continue to fall of the development train due to complex and highly evolving commercial dynamics with dense competition in biosimilars. Latest at this end is the announcement from Archigen Biotech. Back in 2014, Astra Zeneca and Samsung Biologics had established a joint venture called Archigen Biotech to develop a rituximab biosimilar. This month the duo decided to discontinue the development of this rituximab asset which was in phase 3 clinical development and liquidate the joint venture. This was in light of the rising competition in the US and EU and the pipeline of bio-betters which are challenging the commercial viability of biosimilar development. Official sources cite the reason as a conflict of interest on part of Samsung Biologics since another company that is a part of the Samsung Group – Samsung Bioepis, is in a collaboration with Biogen, the original developer of rituximab (Rituxan).

Overall, despite the complex quagmire of patents and commercial strategies, lifecycle management efforts from both stables, innovators and biosimilar developers is resulting in products that bode better for patient convenience and drug delivery. Delivery innovation in biologics is here to stay. What remains an open question is: what all this means for drug pricing and access.