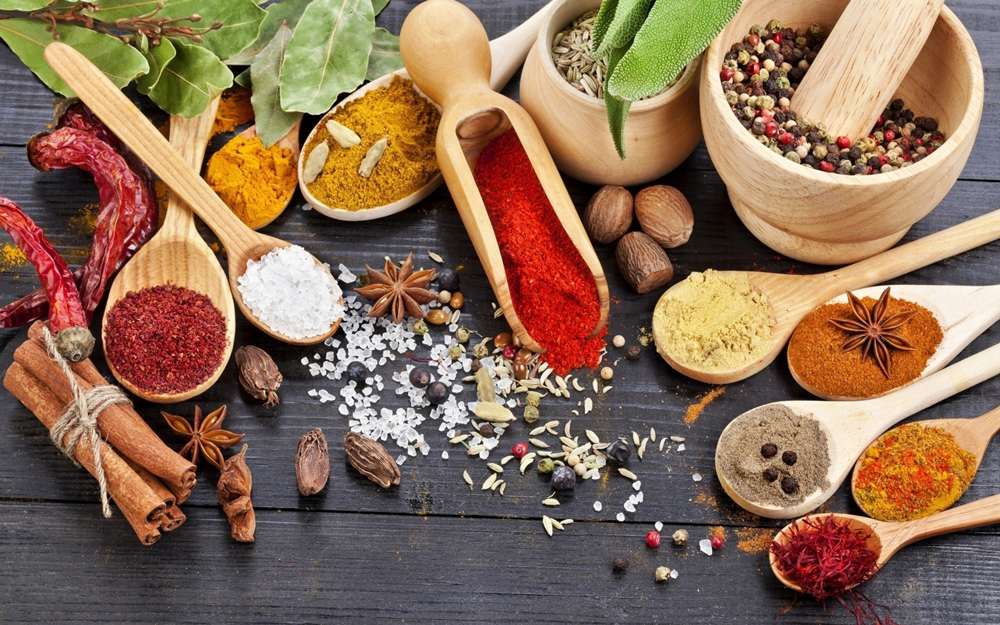 Will Indians embrace a new form of cooking experience?

Indian cooking has always been considered an art, rather than an exact science of mixing and blending different ingredients to satisfy gastronomical cravings of Indians. The traditional cooking methods involve gradual and sequential usage of inputs, especially spices, to arrive at final flavors. Different regions of India have evolved their own flavors and blends, generally perfected by a legacy of generational wisdom and experimentation. Although each ingredient from fresh herbs to oils to spices have played distinct role in Indian cooking, spices as a category has been largely synonymous with Indian food as every Indian kitchen, in India or abroad, would be found stocked up with typical Indian spices. In fact, India continues to dominate the spice industry in the world and happens to be one of the largest producers of spices and condiments.

Given the emotional attachment of Indians with their food and spices, an interesting question arises – will changing the form of spices or changing the application of spices be readily acceptable to Indian palate? More importantly, will such changes be equally adopted by consumers for their home kitchens and by chefs? Recent advances in extraction technologies, from solvent extraction to super critical fluid extraction, have enabled production of pure spice extracts, termed as “oleoresins”. The oleoresins are everything a particular spice or herb contains, including the most active compounds and oils in natural forms. These oleoresins are in a liquid form and have been used by different industries such as pharmaceuticals, food ingredients, health ingredients and other similar sectors for their active compounds. However, the household application of such oleoresins have, till now, been absent.

The reasons could range from non-availability and lack of awareness to prices and its impact on final tastes and cooking experiences. Non-availability seems to the primary reason currently. Oleoresins are primarily traded and distributed by ingredient companies since applications are currently concentrated in processed food and pharmaceutical segments. As a result household market has not developed. But assuming oleoresins had been available in the consumer market, could they have seen huge adoption rates and high market penetration in Indian kitchens? Several reason seem to incline in the direction of most likely not.
Oleoresins or spice extracts, in all possibility, might take away the experiential and emotive aspect of Indian cooking. The gradual release of aroma during the preparation of food has its own nostalgia and divinity in Indian households. The usage of extracts, will absolutely kill it. Oleoresins might not be required as an ingredient at the early stages of cooking and therefore, no kitchen fragrances would spread all over the house during cooking.

Secondly, the oleoresins will probably cost more than a regular grounded spice or spice blend. The adjustment of quantity (drop of oleoresin vs spoon full of grounded masala) might justify the higher price tag, but then price-benefit ratio is not always a decision maker. A 5 ml bottle of “garam masala” oleoresin costs around INR 100, whereas a 50 gm “garam masala” packet costs around INR 50. Now, with this information, very little conclusion can be drawn about the equivalent application amount of two forms. This is indeed quite challenging and therefore an important potential roadblock in uptake of oleoresins in Indian kitchens.

Despite these reasons, oleoresins do have a good chance of replacing grounded spices to some extent. With convenience being of paramount importance in today’s life, oleoresins could definitely cut down on the time required to prepare food. One of the oleoresins’ producer, recommends addition of extracts towards fag end of cooking. Such an addition, as the manufacturer claims, will not have any impact on taste, aroma and flavor of the food being cooked. Textureand appearance might change a bit as ground ingredients do have some role to play in overall food appearance. Another benefit of pure spice extracts is the standardization of food. Since the oleoresins would be defined by quantum of active compounds, “measurement of impact” on food can be established. Accuracy in the usage of spices will also become important as an additional drop of oleoresin will have a greater impact than an additional few pinches of grounded spices and could also be catastrophic for the food being cooked.

Nevertheless, the very disadvantages turn advantages in the food industry where accuracy is emphasized and the merits of oleoresin use are manifold. The India spice industry has benefited from oleoresin export potential and dominates the global market. Will the kitchens of India and the food companies of India further expand this market opportunity?