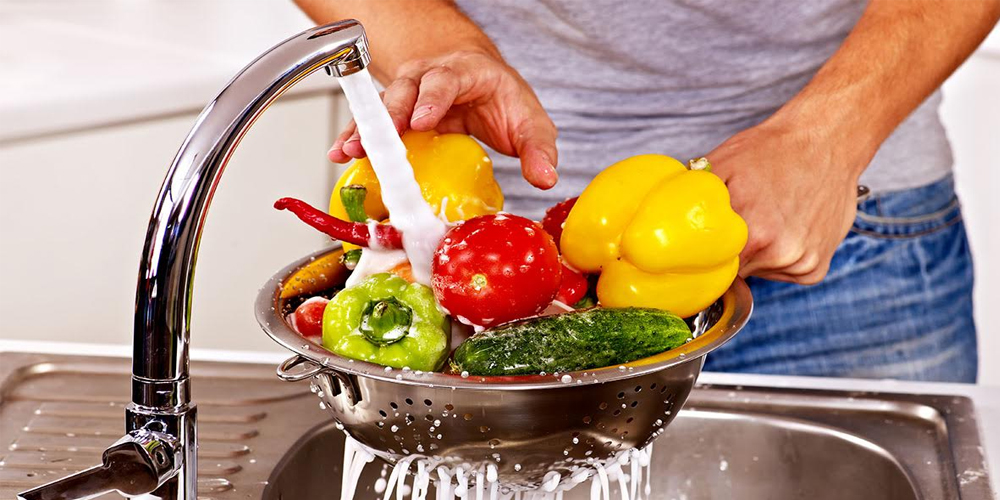 The new US Food Drug and Administration (FDA) Food Safety Modernization Act (FSMA),signed into law on January 4, 2011, aims to ensure the safety of the U.S. food supply by shifting the focus from responding to contamination to preventing it. Under FSMA, the FDA has issued seven final rules – Produce Safety Rule, Preventive Controls for Human Foods, Preventive Controls for Animal Food, Foreign Supplier Verification Programs (FSVP) for Importers of Food for Humans and Animals, Accredited Third-Party Certification, Sanitary Transportation of Human and Animal Food and Intentional Adulteration for Human Food.

FSMA applies to both domestic as well as imported food and hence foreign food producers will have to adhere to the same safety standards as US domestic farmers and food companies.Of these, three rules of significance to exporters of food to US are, Preventive Controls for Human Foods (PCHF), Foreign Supplier Verification Program (FSVP) and Accredited Third-Party Certification.

The Current Good Manufacturing Practice, Hazard Analysis, and Risk-Based Preventive Controls for Human Food rule (referred to as the Preventive Controls for Human Food regulation) requires facilities (domestic and those exporting food for consumption in the US) that manufacture, process, pack or hold human food to conduct a hazard analysis and implement risk-based preventive controls for identified hazards. Each facility would be required to implement a written food safety plan that focuses on preventing hazards identified in the food. The food safety plan is required to identify hazards, implement preventive controls for hazards, develop monitoring procedures for the controls, establish written corrective action and procedures, validate preventive controls and conduct verification activities. The regulation requires that certain activities must be completed by a “preventive controls qualified individual (PCQI)” who has “successfully completed training in the development and application of risk-based preventive controls at least equivalent to that received under a standardized curriculum recognized as adequate by FDA or is otherwise qualified through job experience to develop and apply a food safety system”. PCHF rule is now final, and compliance dates for some businesses begin in September 2016.

Foreign Supplier Verification Programs (FSVP) for Importers of Food rule requires that importers perform certain risk-based activities to verify that food imported into the US has been produced in a manner that meets applicable US safety standards. Importers in the US will be accountable for verifying that their foreign suppliers are using methods to prevent food safety problems that provide the same level of public health protection as those used by their US counterparts. FSVP rule is final and compliance dates for some businesses begin in May 30, 2017. Accredited Third-Party Certification establishes a voluntary program for the accreditation of third-party certification bodies to conduct food safety audits and issue certifications of foreign facilities and the foods they produce. Accredited third-party certification bodies are required to perform facility audits and to notify the FDA any condition that could be a risk to public health.

India is the seventh largest supplier of food to the United States but Indian exports to US have been facing several rejections over the years. Table.1 highlights some of the charges by FDA for Indian export rejections from 2014 on wards.

With accountability for food safety resting on them, US importers of food would need to verify that their suppliers from India and elsewhere produce food under procedures that provide the same level of protection as food produced in the US.

Hopefully, this new act will be treated as consumer friendly intervention assuring the consumers that the food they eat is as safe as possible, regardless of it being produced domestically or imported. 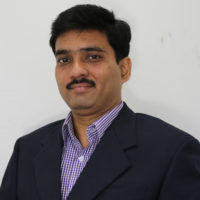