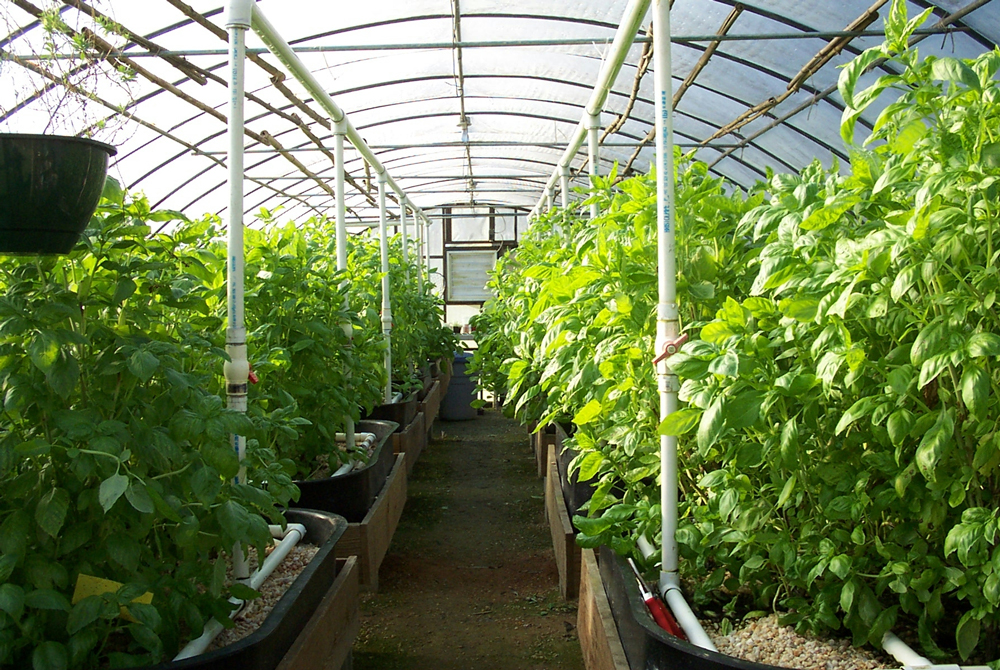 Agricultural emissions from crop and livestock production grew from 4.7bn tones of carbon dioxide equivalents in 2001 to over 5.3bn tones in 2011, equating to an increase of 14%. If no further mitigation measures and technical efficiency improvements are implemented, future emissions may further increase up to 30% by 2050 (FAO, 2014). Greenhouse gas emissions from agriculture consist of non-CO2 gases like methane (CH4) and nitrous oxide (N2O), produced from enteric fermentation, manure management, rice cultivation, synthetic fertilizers and manure applied to soils, cultivation of organic soils, crop residues decay and field burning of crop residues. Greenhouse gas emissions from synthetic fertilizers, consisting of nitrous oxide, accounted for 14% of agricultural emissions in 2011. This is the fastest growing emissions source in agriculture with an increase of 37% since 2001.

About 150 million tons of nitrogen fertilizer is applied to fields, globally. Among them,70% of the nitrogen present in applied fertilizers end up in the environment through the processes of nitrification, denitrification and leaching. Such processes bring about a loss of US$90 billion annually.

High BNI capacity was observed in wild wheat (Leymus sp) by researchers at JIRCAS and CIMMYT. Similar observations were made in sorghum by researchers at JIRCAS and ICRISAT. Research efforts are on their way to transfer this capacity to cultivated wheat. Recently, a consortium comprising of ICRISAT, CIMMYT, CIAT and JIRCAS was formed for research on biological nitrification inhibition. Developing genetic tools and genetic markers associated with BNI-capacity in sorghum/Leymus /Brachiaria sp will go a long way in introducing this trait into important crops for improving the nitrogen economy in crop production systems and reducing nitrification and nitrous oxide emission rates. 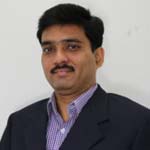 Connect with Authors at: E-mail agribusiness@sathguru.com