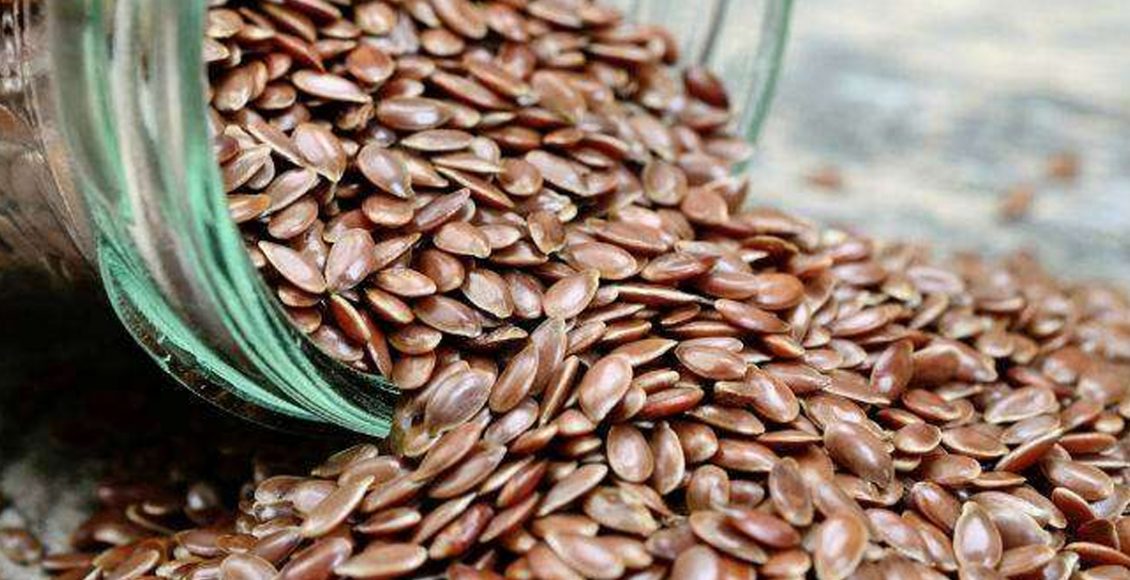 Seed Bill, 2019: Time that new Seed Bill sees light of the day; becomes an Act in the near future!

The new draft Seed Bill 2019 aims to regulate the supply of seeds sold and facilitate the production and supply of these seeds to farmers. The bill aims at increasing competition in the seed industry by amending the Seed Act, 1966 and Seed Rules, 1968. The bill authorizes the Central government to reconstitute a Central Seed Committee (based in New Delhi) that will be responsible for the effective implementation of its provisions. As per the new draft bill, all the seed varieties for sale needs to be registered whereas only notified varieties needed registration as per the original act. All the seeds are required to meet certain prescribed minimum standards related to germination, physical and genetic purity etc. The 2019 draft bill tries to overcome the drawbacks of the 2004 Bill which was not passed due to several shortcomings. Breeders now would be required to disclose the “expected performance” of their registered varieties “under given conditions” as per the new draft bill. If the seed of such registered kind or variety “fails to provide the expected performance under such given conditions”, the farmer “may claim compensation from the producer, dealer, distributor or vendor under The Consumer Protection Act, 1986”.

The 1966 Act was enacted at the time of Green Revolution when the private industry presence was almost negligible and public sector engaged in developing the high-yielding varieties of the major crops i.e. wheat and paddy. But over the last three decades, private seed industry has been established particularly in the crops which are amenable to hybridization. These companies are currently selling their Truthfully Labelled (TL) seeds through self-certification process. The 2019 draft bill does away with the concept of notified varieties and the provision of self-certification has been kept voluntary. This TL certification has helped the growth of seed industry in the last 30 years and seed companies are also recommending keeping this provision. New bill provides for clear differentiation between the seed producers, processor and seed dealers for the licensing purposes. However, the National Level Integrated Seed Companies are not recognized which is one of the demands of private seed companies.

The new Seed Bill is different from the original Seed Act in terms of registration and licensing of seed producers and processors. The current legislative framework was inspired by the US systems where the variety registration is left at the discretion of the developer, while the new bill is inspired by the European system and defines parameters and procedures for the release of new varieties. Some of the salient features resembling the EU systems in the new bill includes compulsory registration of seed varieties based on VCU (Value for Cultivation and Use) evaluation and licensing of seed producers and seed processors. There are also provisions for price control in the event of an emergency, monopolization or profiteering.

The major challenge that the seed sector will face with the new Seed Bill is the increase in magnitude of crop registrations with more than 100 crops, different agro climatic zones and hundreds of seed companies with their Research and Development. The workload will be more than 100 times the current workload and the sector would need to develop capacity to address the additional workload especially the nationwide evaluation facilities. Several private seed companies can aid the government in this process as they already have the capacity to carry-out multi-location trials which is being used by ICAR even now. An empowered committee can be formed to accredit these facilities and also to evaluate all the data generated from such nationwide trials for fast track registration. Further, the varietal evaluation systems of seed companies can be subject to regular audit by the technical auditors appointed by this committee from time to time to ensure genuineness.

Seed companies have welcomed the compulsory registration of all the varieties/hybrids to be sold, however, the industry wants the process of registration to be time-bound. The industry’s main concern is the provision for regulation of sale price “in emergent situations like scarcity of seeds, abnormal rise in prices, monopolistic pricing or profiteering”. This power of fixing sale price of seeds by the Centre and state governments is a concern for the companies. Their argument is that seed which is the basic need for agriculture and which contains all the genetic information essential for grain yield and quality, accounts for not even a tenth of the total operational costs in most of the crops, hence seed price need not be regulated.

The native varieties by farmers are exempted from the compulsory registration. However, this restriction is only for unbranded varieties which means if a farmer seeks to commercialize their own varieties, they will have to register the variety and obtain a certificate for selling the same. In the proposed Seed Bill, the government has proposed to fine farmers up to Rs 100,000 for selling their seeds without registration and certification. Also, the registration of all varieties/hybrids will be a costly and time-consuming process as envisaged by the Bill and may lead to increase the selling price of the seeds. This may also restrict the diversity of crops with limited seeds in the market.

With the recent passage 3 new agriculture related bills, the new seed bill is likely to become an act in the near future. Some provisions can be amended to meet the concerns of private companies and farmers like accreditation of national level integrated seed companies, continuation of truthfully labelled seeds, price regulation to avoid exploitation of farmers but at the same time not to control to the extent that it puts negative impact on innovation and research investments. 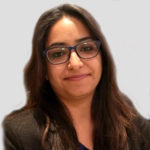